On The AMALFI DRIVE , Sorrento to Amalfi

Getting to Positano and The Amalf Coast from Naples or Rome, we will tell you how. First off, if you are coming from Napoli there are several ways with varying cost. For example, it can cost from $200 to $300 to have a private car drive you from Napoli to Sorrento or anywhere on the Amalfi Coast, while it will cost you about 7.2 Euros to get from the Train Station in Naples to the popular destination of POSITANO. And if you are just going from Napoli to Sorrento it will cost you only 3.6 Euro on the Circumvesuvviano Train. Then if you are going on to POSITANO or AMALFI, it is another 3.6 Euro for the Blue Sita Bus, or 12 Euro if you take one of the more frequent RED BUSES.

If, rather than going to Naples by Train, you have flown in, one of the best ways to get to Sorrento, Positano , or anywhere on the Amalfi Cost, you can take an Affordable Airport Shuttle from the Naples Airport directly to Sorrento and All Points on The Amalfi Coast.

From The NAPLES AIRPORT or TRAIN STATION in NAPOLI, SORRENTO, or Anywhere on The AMALFI COAST, take a Nice PRIVATE TRANSFER from the Train Station in Naples, direct to you Hotel in comfort by a Professional, English Speaking Drive. Equiped with FREE Wifi, Air Conditioned, and Free Bottled Water. Starting at just $22.94 US Dollars

Luxurious Transportation from the Train Station or Airport, DIRECT to Your Hotel Anywhere on The AMALFI COAST or SORRENTO.

Ever since my first visit to Positano and Napoli way back in 1985, I love taking the Circumvesuviano Train from Napoli Centrale Stazione to Sorrento, then catching a bus from Sorrento to Positano. The first time I went, someone told me to get off the Train in Meta and catch the Blue Sita Bus from there to Positano, which I did. I believe I waited about 30 minutes for the bus to come. I waited at a little caffe at the train station in Meta. I had a Fresh OJ and Gelato while I waited.

Then it was on the Blue Cita Bus for the most magnificent Bus Ride of my life. Oh My God! The bus ride from Sorrento (or Meta) is absolutely Breathtaking, ad one you’ll never forget. Try to get a seat on the right side of the bus if you can for the best most spectacular views  of your life. It’s a trip you’ll never forget, I never did, even still to this very day 33 years later. And when you get to Positano? You’ll see.

FERRY SERVICE : Ferries from the Marine Terminal in Napoli cost about 27 euros. Checck Time Tables as they change at various times in the yeat. You can take a Ferry Direct from Napoli to Sorrento for about 27 Euro. If you wanto to go on from there, you can Catch a Ferry Boat in Sorrento to POSITANO, AMALFI, MINOR, and SORRENTO. Ferry Boats from Sorrento to Positano run between 21 – 25 Euros, Sorrento to Amalfi about 27 Euros.

Trains to Sorrento always depart from track 3. To reach this track, there are no elevators or escalators. Pay attention to the display and make sure you board a train to Sorrento and not Sarno!

It takes about 1 hour and 10 minutes by train from Naples to Sorrento. DD trains do not stop at all the stations, so reach Sorrento in about 50 minutes.

Sorrento is the final stop on the line.

There is an elevator at the Sorrento station, which is located in the center of Sorrento.

There is no luggage storage area on the train, and no air conditioning.

Sita buses for the Amalfi Coast depart from right outside the Sorrento train station, and you can purchase tickets at the ticket stand near the bus or at the newspaper stand in the station.

and Stopping at Many Towns In-Between Naples and Sorrento

The BLUE SITA GOV’T BUS goes from Sorrento to Amalfi, making Stops in POSITANO and Praiano.

The RED TOURIST BUS cost more (12 Euro), but has more buses and is worth the extra cost. 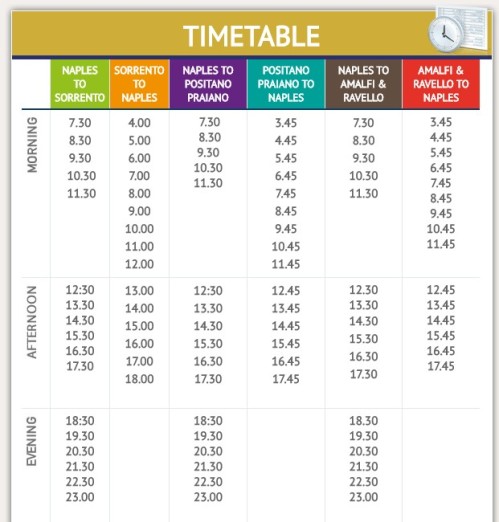 This is where the Ferry comes in From Napoli

Or You Can Catch a Boat to Positano, Capri, Ischia, Amalfi, or back to Naples

FERRY SERVICE : Ferries from the Marine Terminal in Napoli cost about 27 euros. Checck Time Tables as they change at various times in the yeat. You can take a Ferry Direct from Napoli to Sorrento for about 27 Euro. If you wanto to go on from there, you can Catch a Ferry Boat in Sorrento to POSITANO, AMALFI, MINOR, and SORRENTO. Ferry Boats from Sorrento to Positano run between 21 – 25 Euros, Sorrento to Amalfi about 27 Euros. 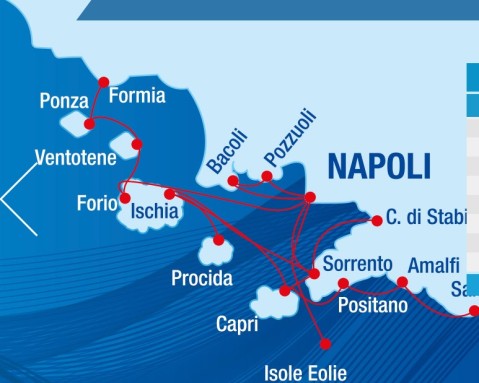 Shuttle Bus Direct from the Airport in Naples, directly to your hotel in Sorrento, Positano, Ravello , or Amalfi. 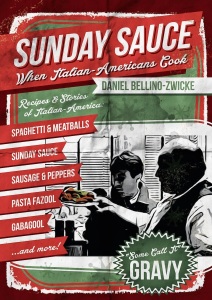 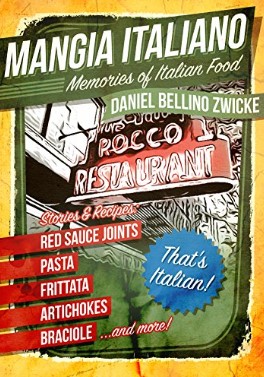 And The AMALFI COAST

On The AMALFI COAST
.
.
VIDEO
HOW to GET FROM NAPOLI
To SORRENTO
To POSITANO and AMALFI
BUS RIDE on The AMALFI DRIVE
.
.

.
.
COOK LIKE YOU ARE
On The AMALFI COAST
NAPOLI and CAPRI
ITALY
Available on AMAZON.com
.
.

.
Author Daniel Bellino Zwicke
At The AIRPORT in NAPLES
ITALY
“On My Way to SORRENTO POSITANO
The AMALFI COAST”
To Learn How to Get There
WATCH THE VIDEO !
.
.
. 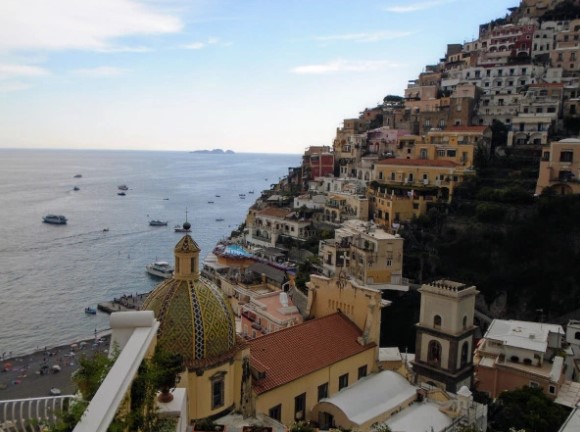 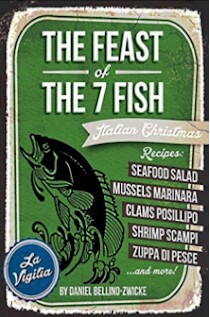 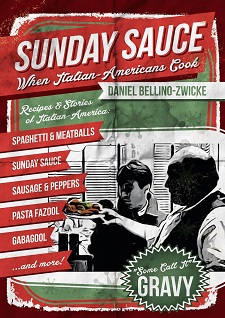 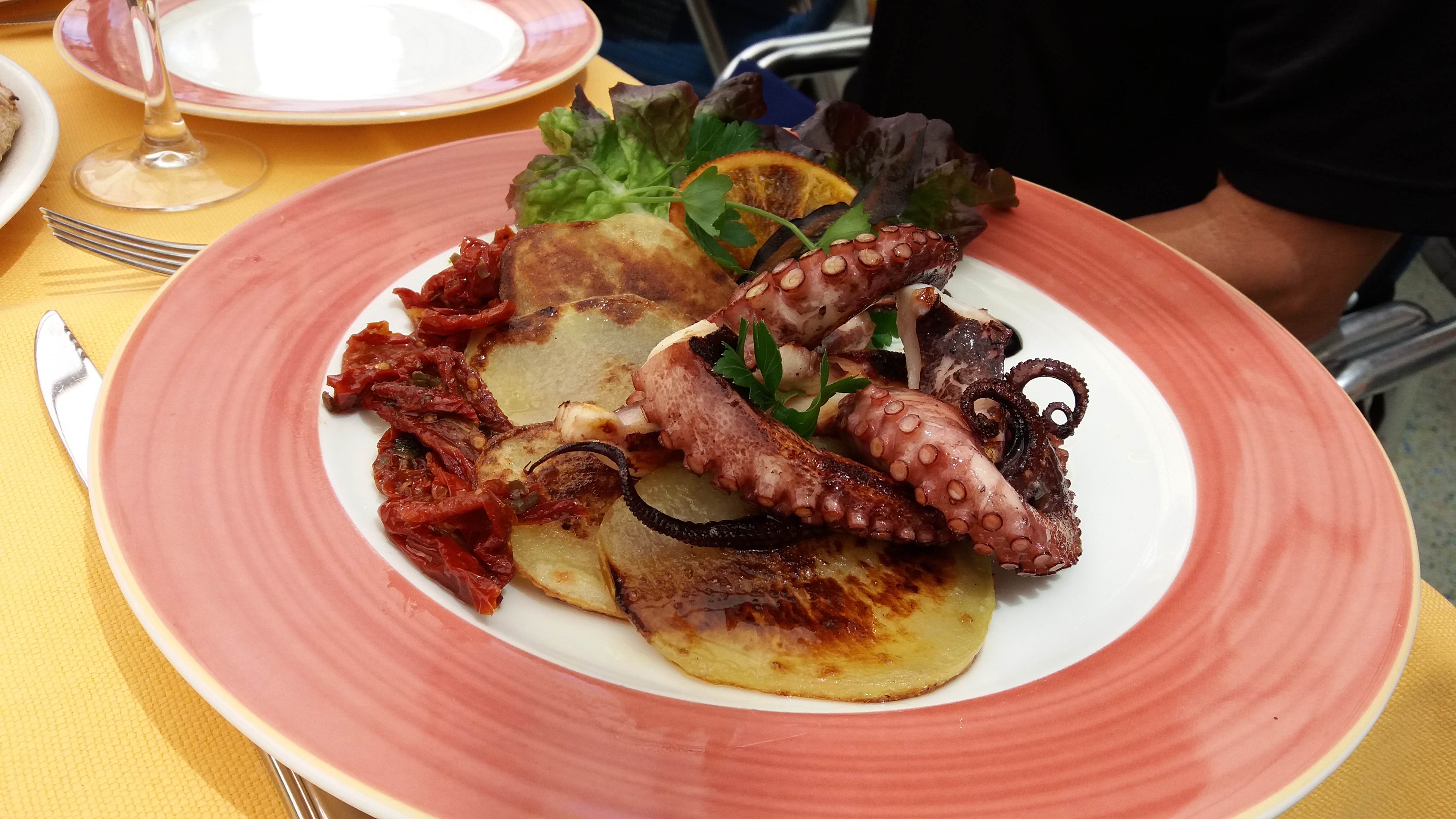 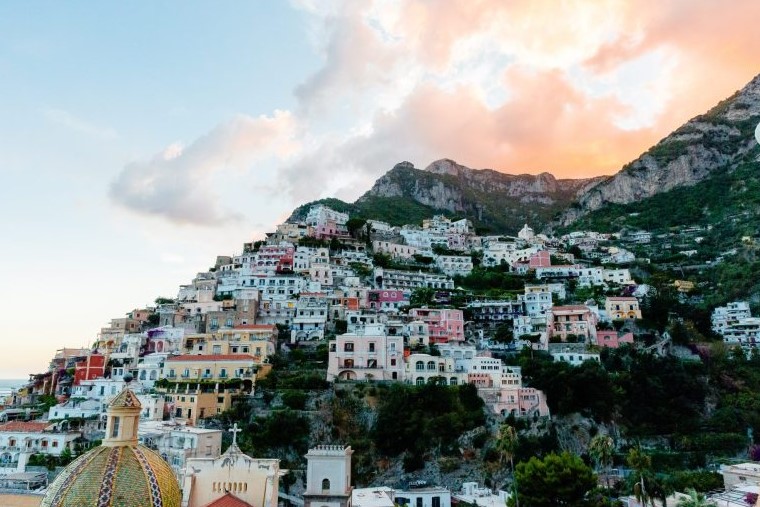 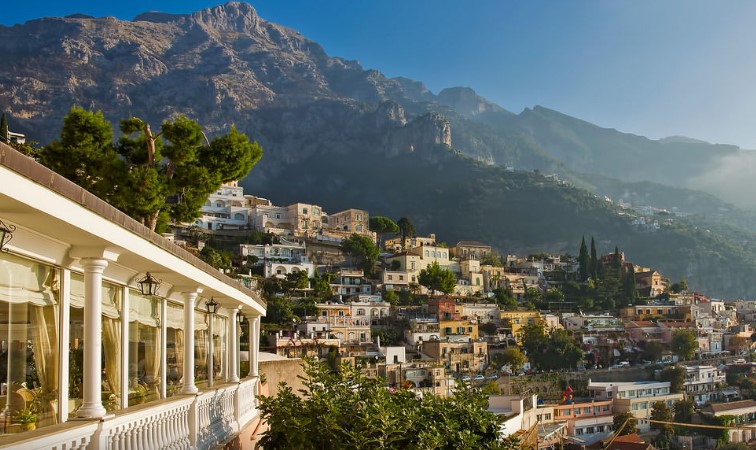 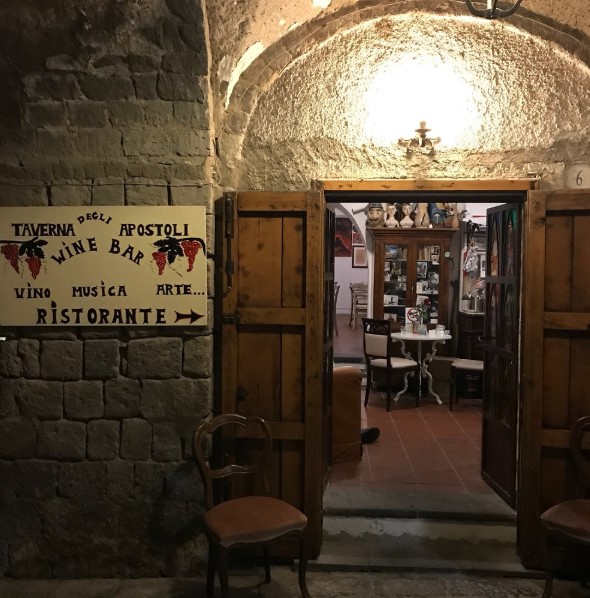 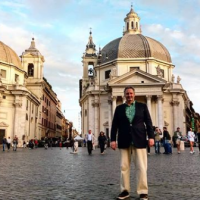 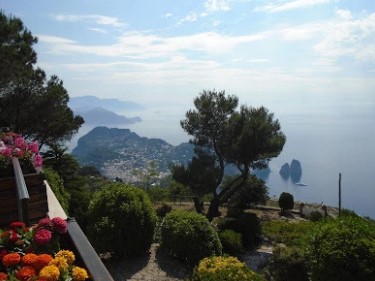 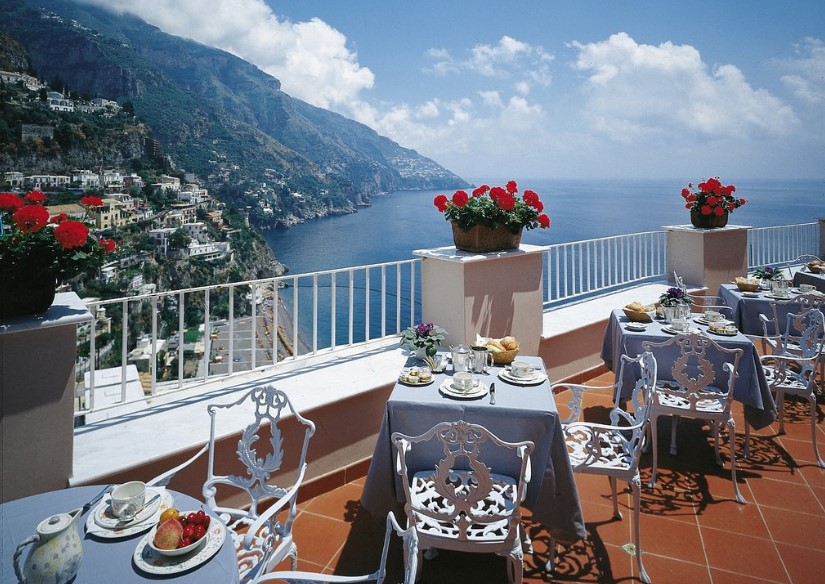 Swim in POSITANO with Your ROLEX 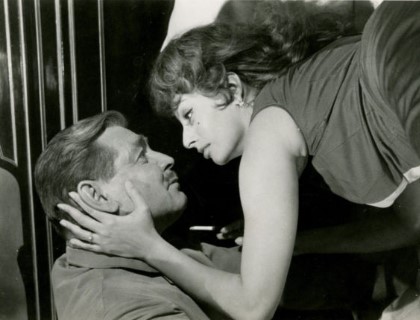 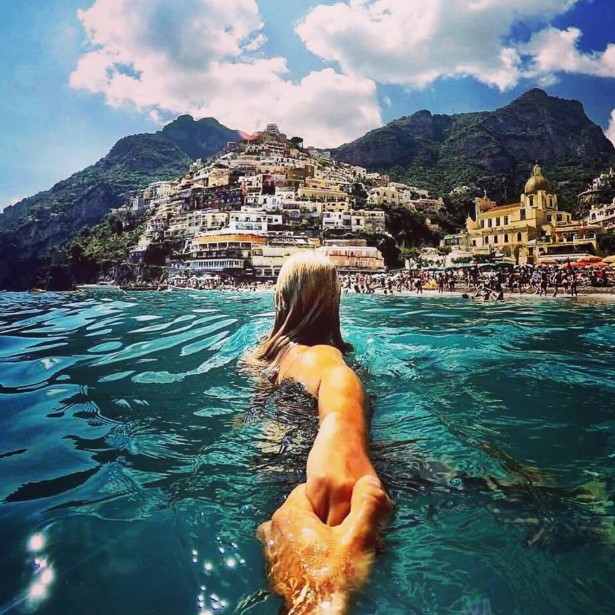 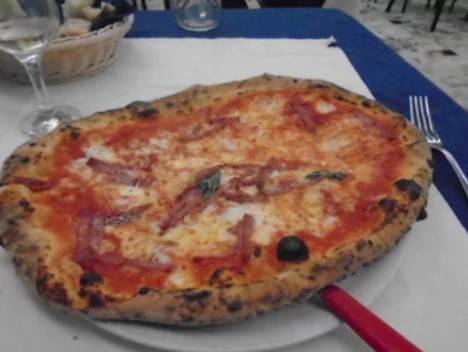 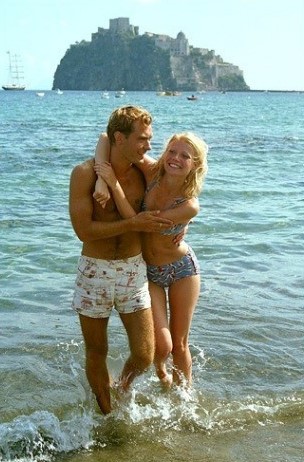 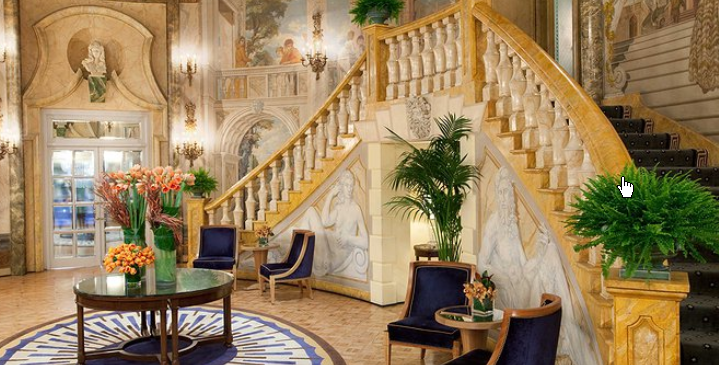 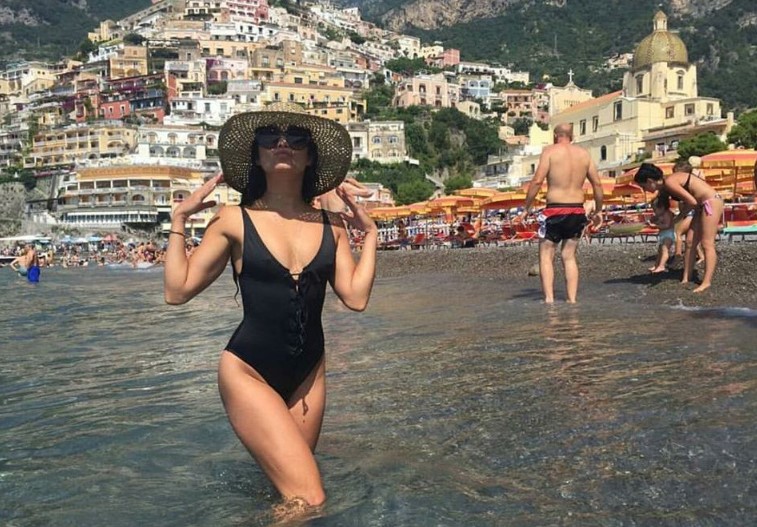