Mick
Mick Jagger did an Interview with Rolling Stone Magazine in 1995 .. This little tidbit below is an excerpt from that interview. Mick talks about being on a little vacation in Positano with Keith. They wrote Midnight rambler in that little town on the Amalfi Coast in Southern Italy in the Summer of 1968.
Question :  Who wrote “Midnight Rambler”?
Mick Jagger : That’s a song Keith and I really wrote together. We were on a holiday in Italy. In this very beautiful hill town, Positano, for a few nights. Why we should write such a dark song in this beautiful, sunny place, I really don’t know. We wrote everything there – the tempo changes, everything. And I’m playing the harmonica in these little cafes, and there’s Keith with the guitar.

MICK and KEEF Write a SONG
This is a great shot of Mick Jagger and Keith Richards, hanging out, maybe writing one of their many hit songs. Look at Mick looking so nonchalant, smoking a cigarette, as Keith plays on a Acoustic Guitar. You gotta love this picture. 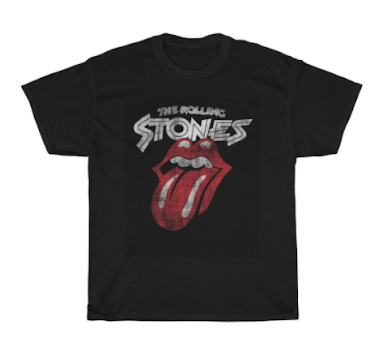